coop99 was founded in 1999 by the three authors/directors Barbara Albert, Jessica Hausner, Antonin Svoboda and the cinematographer Martin Gschlacht. Since January 2002 coop99 has been supported by Bruno Wagner as producer and production manager. All of them are equal managing directors and producers of the company. Team coordinator has been Daniela-Katrin Strobl since July 2018.

coop99 consider themselves as a platform for new generations of Austrian filmmakers. Many of their projects are renowned for their authentic and individual style as well as their unyielding personal approach.

coop99 have produced more than 30 films since their formation and managed to position themselves as one of the most notable Austrian film production companies in the Arthouse sector. Most of their projects were co-produced by international partners and successfully marketed by trusted world distributers. The continuous participation of coop99 at distinguished key-festivals reinforces the company’s international working method as it boosts its successful distribution and sales worldwide.

At the Berlinale Händl Klaus’ Tomcat won the TEDDY AWARD in 2015 and Julian Pölsler’s The Wall won the PREIS DER ÖKUMENISCHEN JURY in 2012. Further invitations to the Berlinale were received for Interpreter by Martin Šulík (2018), Animals by Greg Zglinski (2016), Na Putu (2010) and Grbavica (2016) both by Jasmila Žbanić.

The two projects Lourdes and Women Without Men won 7 prizes at the 2009 Venice International Film Festival. Among them the SILVER LIONS for Best Director went to Shirin Neshat and the prestigious FIPRESCI AWARD of international film critics went to Jessica Hausner. Further invitations to Venice were Quo Vadis, Aida? by Jasmila Žbanić in 2020, Looking for Oum Kulthum by Shirin Neshat in 2017, Pepperminta by Pipilotti Rist in 2009 and Darwin’s Nightmare by Hubert Sauper in 2004. 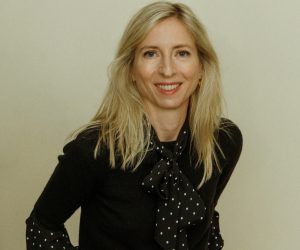 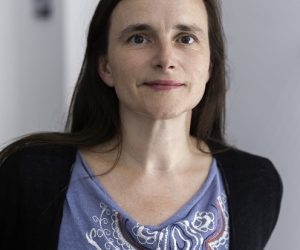 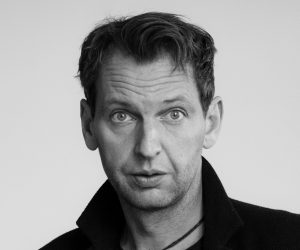 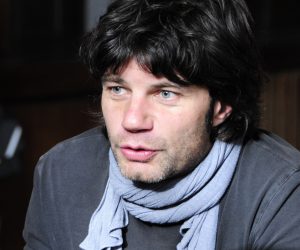 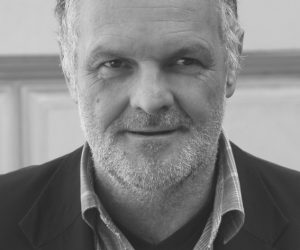 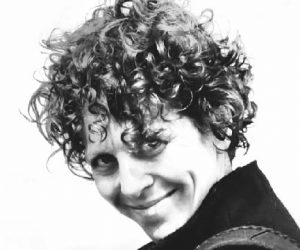