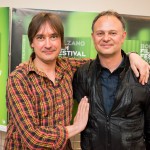 A Shower of Awards for Tomcat

“March winds, April showers” – awards! In addition to the Thomas-Pluch-Script-Award for Händl Klaus and the award for best actor in a leading role for Philipp Hochmairs (Andreas) at the  Diagonale, TOMCAT is honoured by a special mention by the jury at the Bolzano Film Festival. 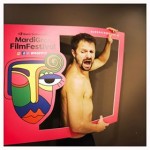 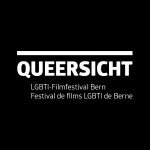 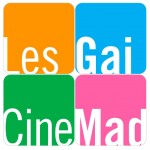 Beside screenings at the Morelia Film Festival in Mexico, at the Molodist KIFF in the Ukraine und at the Queer Filmfest Weiterstadt in Germany, TOMCAT won the award for “Best Script” at the LesGaiCineMad in Madrid. 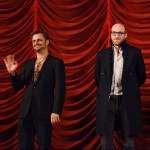 Austrian Premiere of TOMCAT at the VIENNALE

On Nov. 1st main actors Lukas Turtur und Philipp Hochmair together with director Händl Klaus and cinematographer Gerald Kerkletz had the honour to introduce the first Austrian screening of TOMCAT in the sold out Gartenbaukino. In the course of the national film release on Nov. 4th there will be a cinema release tour accompanied by the director Händl Klaus: Nov. 3rd Moviemento Linz, Nov. 4th Leokino Innsbruck, Nov. 5th Das Kino Salzburg, Nov. 12th Gartenbaukino Vienna, Nov 13th Rechbauerkino Graz and Nov. 15th Volkskino Klagenfurt. In Germany the film wll be in cinemas from Nov. 24th. 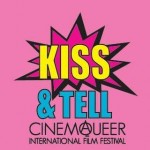 Autumn may come, AND so may OUR TOMCAT! 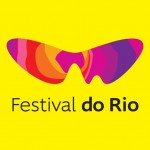 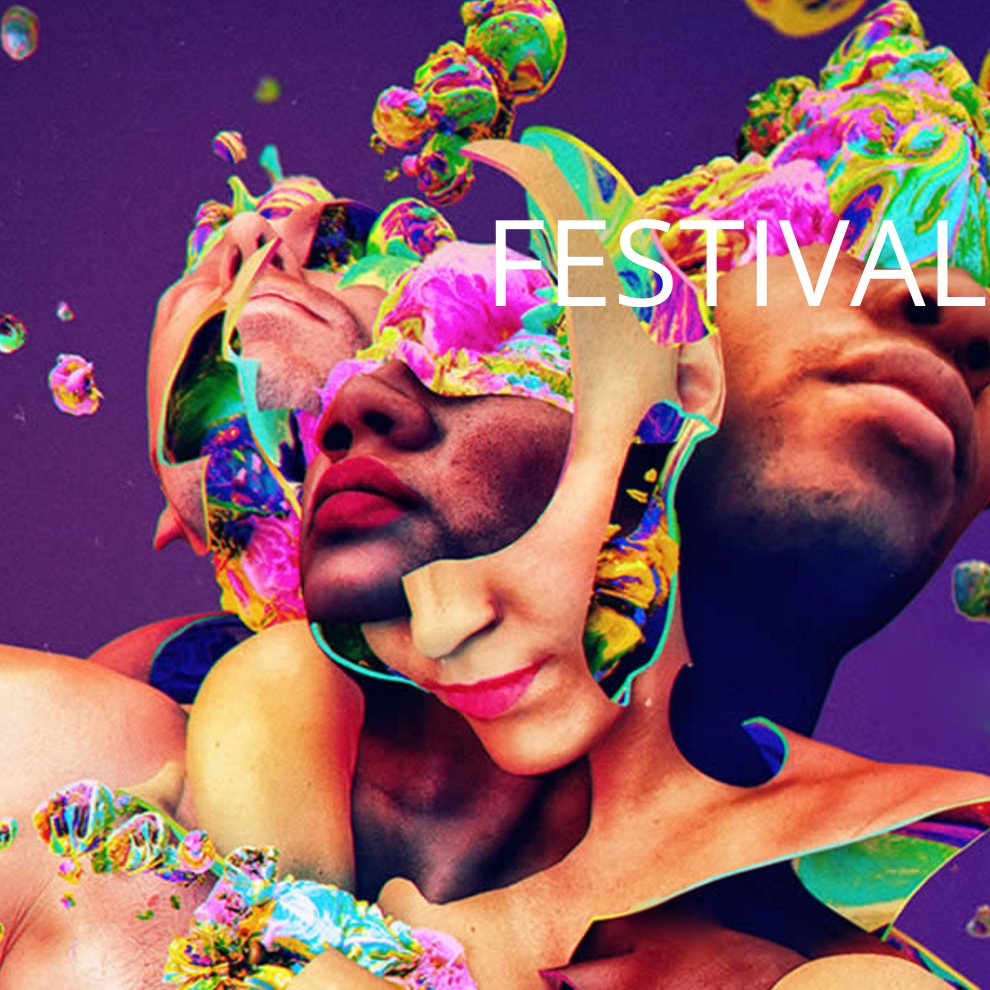 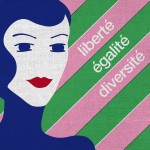 Watch TOMCAT on the 2nd and 9th of July in the French Institute at the LGBT Film Festival FIRE!! in Barcelona! 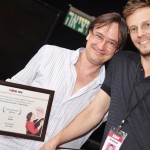 TOMCAT STANDS OUT AT THE TEL AVIV FILM FESTIVAL 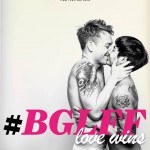 TOMCAT has not yet finished it’s wild journey around the world. It is the opening movie of the Gay and Lesbian Film Festivals in Bangkok , following up the kreives LGBT Festival in Vilnius and the Frameline 40 in San Francisco. 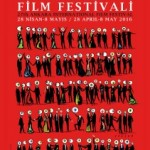 Festival Screenings in May 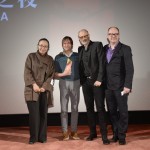 The 40th International Hong Kong Film Festival honoured KATER with another prize.
The aim with the Young Cinema Competition was to champion bold visions in filmmaking, which present a window on the world through the perspective of a strong and original voice.
“The Jury Prize, awarded to a film brimming with ambition in its account of the precariousness of human relationships, both in life and work goes to Tomcat, directed by Händl Klaus.“ 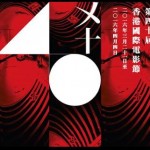 TOMCAT is moving on. From Hong Kong International Filmfestival, over the Munich Queer Film Festival and Istanbul Film Festival to the LGBT Festival in Warsaw. 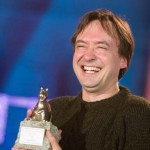 TOMCAT has won the TEDDY AWARD for Best Feature Film 2016. The prize honors productions in the program of the International Filmfestival Berlin with LGBT topics, this year celebrating its 30th anniversary.
Statement of the Jury:

Featuring a standout performance by a cat, KATER (TOMCAT)
uses its furry star to expose the violence lurking under the surface of 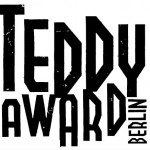 a seemingly idyllic life.
Surprisingly not a lesbian film, the story portrays a genuine and sensitive love between men rarely depicted on screen. Writer/director Händl Klaus and his team bring together masterful editing, beautiful cinematography, and great performances from the human cast to create an atmosphere of suspense. The result is a gripping, puzzling, and thought-provoking film that will stick with you long after you leave the cinema. 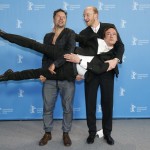 TOMCAT at the International Filmfestival Berlin 2016

TOMCAT celebrates its world premiere on Saturday, Feb. 13th 2016, in the “Panorama Special” section at the 66th International Filmfestival Berlin.